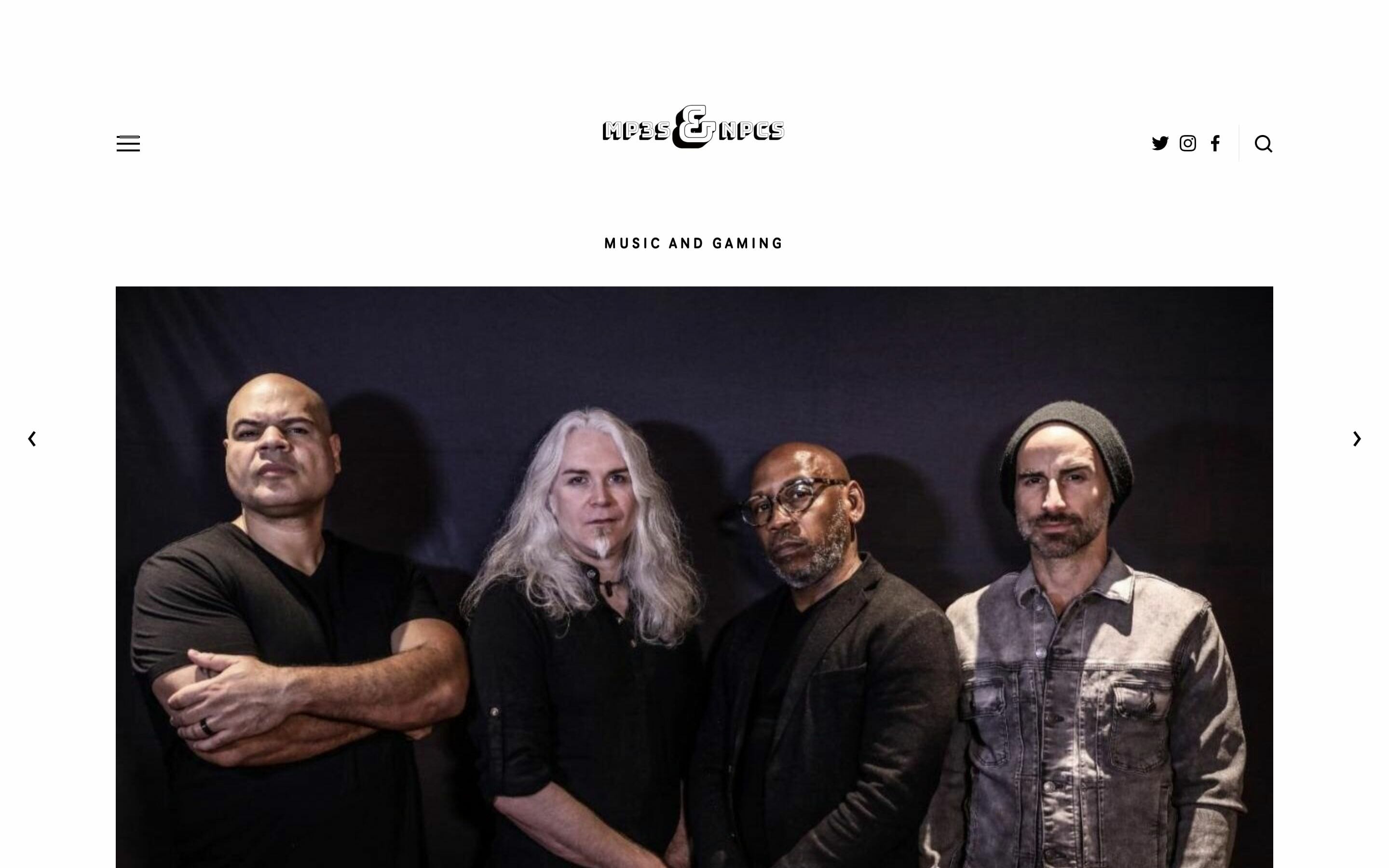 In a statement about the signing, lead singer Sahaj Ticotin said:

“When the idea of bringing back Ra to the current rock scene started to seem like a reality, I knew we needed a few things. First, it had to be the original lineup. Having Skoota, Ben and Pj on stage with me was imperative. Secondly, we had to find a strategic partner who saw the potential. Not only for new music but for touring and merchandising. After being inactive for the last six years we knew we could not come out again half assed. This has to be real. This has to be intense. When Waylon presented the opportunity to work with Wake Up Music and we began the dialogue, it was clear that he and Pepper understood how serious we are about taking this step.”

The band are currently working on their new studio album Intercorrupted inside the Sun God Rock studios in Fort Wayne, Indiana. This is the follow up to their 2013 studio album Critical Mass.

Earlier this year, Ra performed for the first time in five years on the Shiprocked festival cruise. Video from that performance can be seen below. The band are best known for their singles “Do You Call My Name?,” “Rectifier,” “Fallen Angels,” and “Don’t Turn Away.”