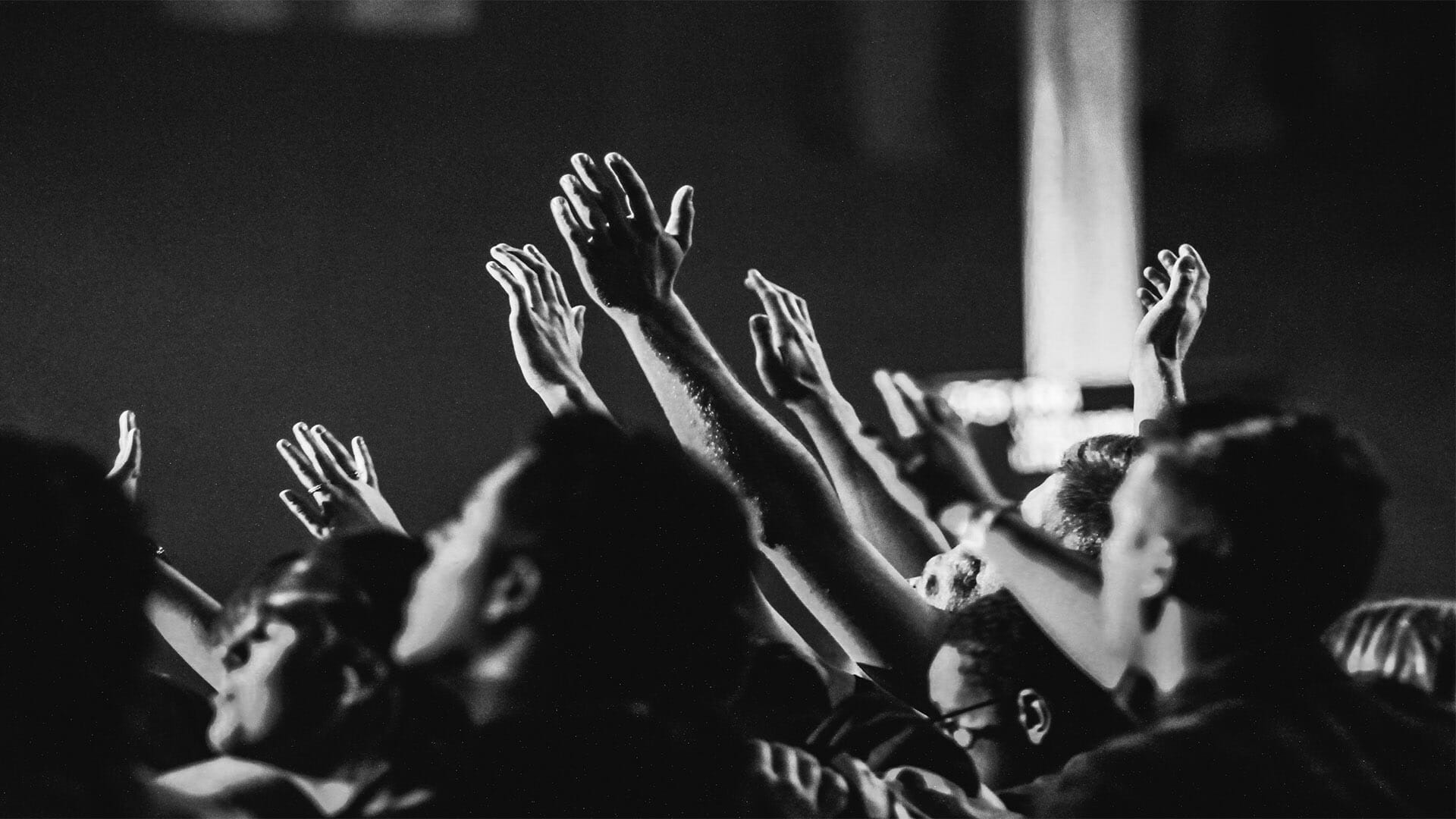 ‘The Indifference Of Good Men’ MP3 Album on Amazon

A Killer’s Confession, the band led by vocalist Waylon Reavis, are back with a bang!, on their much-anticipated sophomore album “The Indifference Of Good Men.” It’s the followup to their critically acclaimed debut album “Unbroken,” which marked the start of a new chapter for former Mushroomhead frontman Reavis. He had spent eleven years with Mushroomhead, but in 2016, decided to form his own band. During “The Indifference Of Good Men,” A Killer’s Confession take the listener on a high octane journey to the edge of insanity and back, on what is without doubt, a contender for album of the year. One listen and you’ll realise why.

There are no reviews yet.