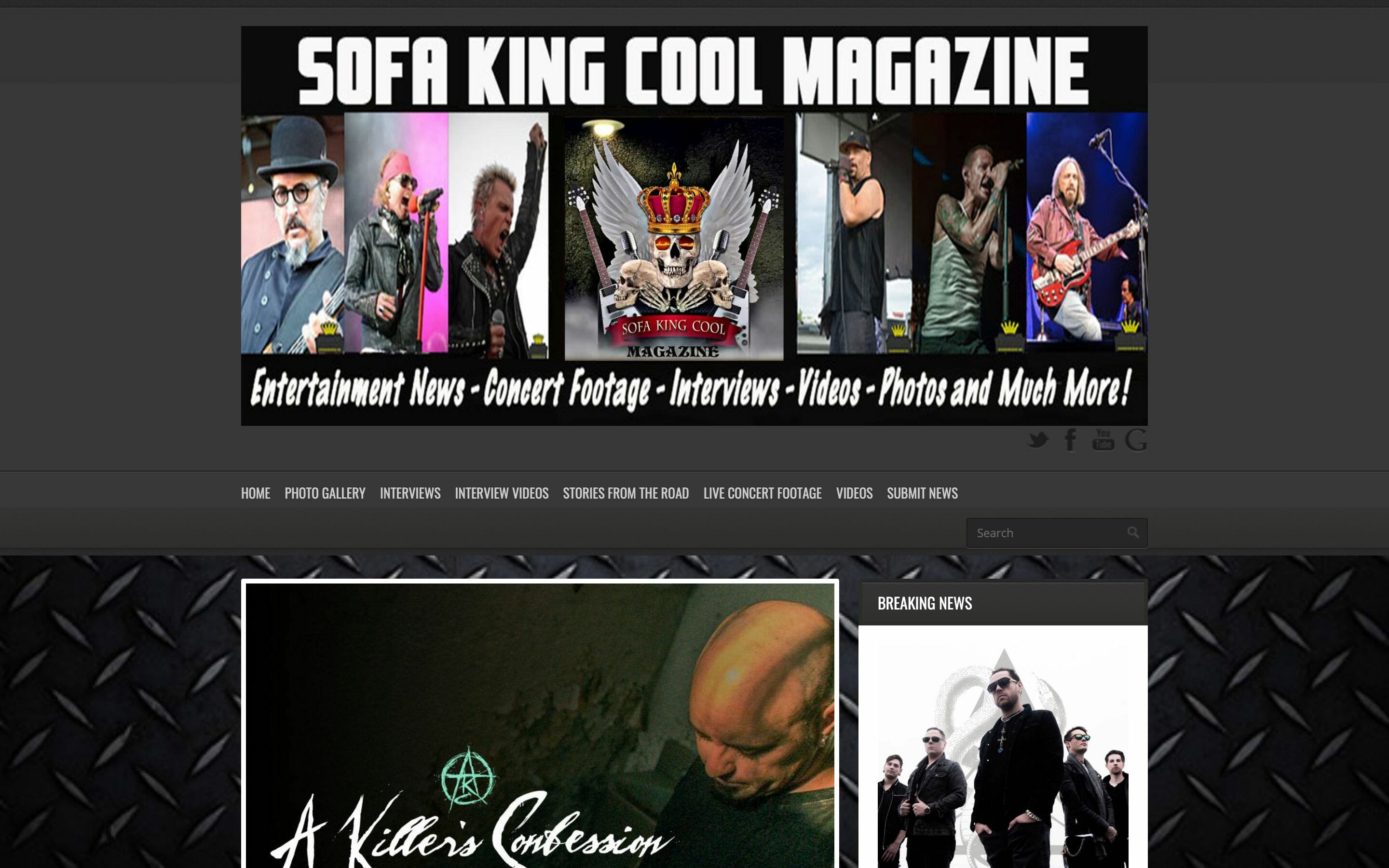 Sofa King Cool caught up with Waylon Reavis and we talked about his time with Mushroomhead, interacting with his fans, A Killer’s Confession new single “Remember”, promoting an Album without being able to tour, the future of touring, his cancer diagnosis, how his Health is now and why none of that will slow him down from making music and touring

A Killer’s Confession, the band led by former Mushroomhead vocalist Waylon Reavis has released its brand new single “Remember” today via Wake Up! Music Rocks (a division of Wake Up! Music). The single is from the band’s highly anticipated third album coming out later this year.